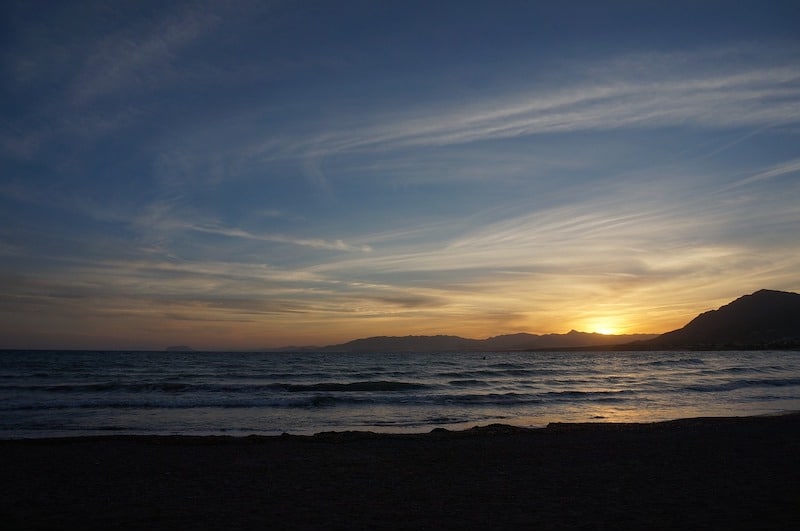 As with many of the Nuclear powers during the 1950s, the British chose a location far from home in order to conduct their testing.

The place was the beautiful Montebello Islands off the north-west coast of Australia.

Three nuclear weapons tests were conducted by the British military and now it is possible to visit the islands and see the remains of the barracks as well as the actual test site.

For the intrepid dark tourist that not only finds themselves in this remote area of Australia but also has the time to take a boat tour out to the archipelago, the experience is truly worth it.

A Short History of the Montebello Islands

Montebello is Italian for “beautiful mountain”, and what better place to tarnish with deadly nuclear fallout.

A total of 174 small islands make up the archipelago which lies approximately 81 miles off the Pilbara coast of Australia.

It is believed the indigenous Australians populated the islands until about 5,000 BC. However, rising sea levels led to the archipelago becoming farther from the mainland, which in turn forced the aboriginals to gradually abandon them.

Although an early European reference does appear in 1622 after an English ship named Tyrall was wrecked close by; (the charts would record the islands as the Tyral rocks for the next 180 years), it wasn’t until the early 19th century that the Europeans began to claim them.

In 1801 a French Navy exploration expedition sailed past and arrogantly began to name them after the nobility.

Later, however, the British would claim sovereignty based on the proximity to Australia. The islands then enjoyed a period of economic significance due to the pearl fishing trade which lasted up until the outbreak of the Second World War.

After the war and the shock of Hiroshima, western powers scurried to develop their respective nuclear armaments. For the British, the remoteness of the Montebello Islands was perfect for testing the technology.

This did make sense. The relatively small area of the UK did not provide anywhere far enough from settlements to detonate. So the Montebello Islands copped it instead.

A bay on Trimouille Island was chosen as the site of the first-ever atomic weapon tested by the British. Codenamed, “Operation Hurricane” detonation took place on the 3rd of October 1952.

The 25 kiloton device, similar in yield to the Fat Man Bomb the Americans released on Nagaski in 1945, was exploded inside a surplus warship.

Ready to up the ante in terms of devastation, British scientists returned to the Islands in 1956 with two more bombs. Detonated under the code name “Operation Mosaic“, the second of the bombs, named G2, was large enough to affect inhabitants on the Australian mainland.

As with American and Russian nuclear tests of the time, the fallout and the yield were much larger than predicted.

G2 had a yield of 98 kilotons and is reported to have contaminated locations as far away as the coast of Queensland; the opposite side Australia!

Where are the Montebello Islands?

How to get to the Montebello Islands 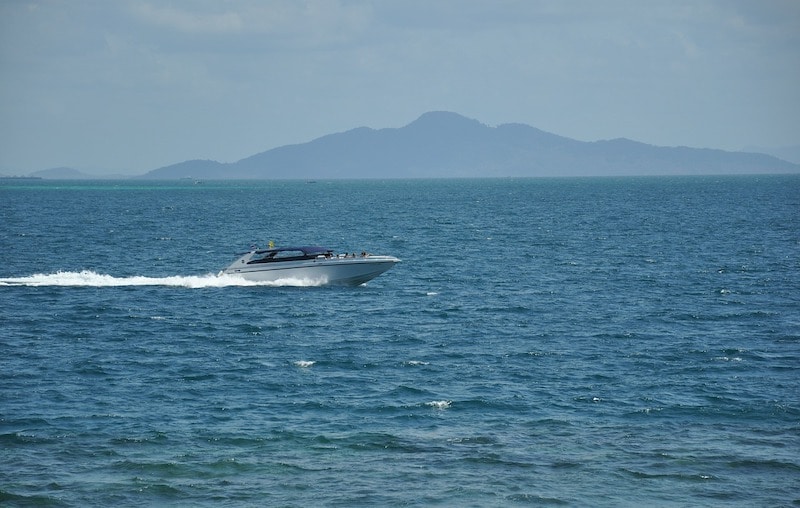 A number of fishing charter companies, as well as diving and safari tours, operate to and from the Montebello Islands.

Karratha city is a popular launching point from the mainland and a quick Google search will bring you a list of relevant services on how to get there.

Exmouth is another destination where you can find boat rental services and tours to the islands.

Be warned, if taking a vessel yourself the Islands are relatively remote (they were used for nuclear testing after all).

Navigation should only be attempted in favorable weather conditions. The boat should be suitably sized and your skillset and supplies adequate for the trip. 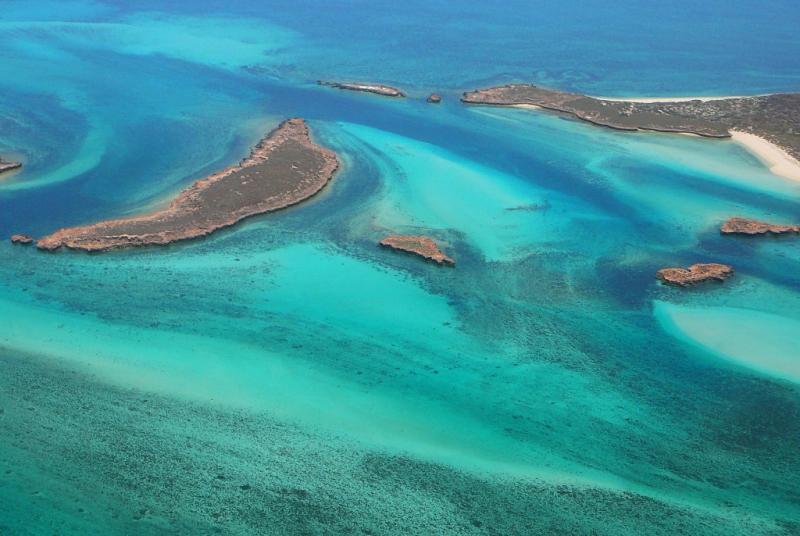 The Montebello Islands have now been declared a “Marine Park” by the Department of Environment and Conservation.

Incredibly, you can visit the sites of British nuclear testing, as long as you take the necessary care, (you have to love the laid back attitude of the Australians).

“As slightly elevated radiation levels still occur at test sites on Trimouille and Alpha Islands, visitors should limit visits to one hour per day. Do not disturb the soil and do not handle or remove relics associated with the tests.”

Remains of the British military presence can also be explored. Concrete bunkers and monitoring stations remain intact on some of the islands. You can also find roads and abandoned scrap metal from military equipment.

Beyond all of the exploration, you can also enjoy the natural beauty of the island and the relevant water sports and fishing.

There are barrier and fringing coral reefs, a huge variety of wildlife and maritime pleasures that all bring divers, snorkellers, fishers, and sea kayakers to this remote former military outpost.

If you plan on camping on the islands you can on Primrose, Bluebell, Crocus, Hermite & Renewal Islands (year-round).

Northwest Island is only available for camping between April-Sept as long as you are within 100m of the high tide mark. No pets or open fires are allowed.