Visiting the site of the world’s largest nuclear bomb detonation is clearly a destination for a dark tourist. However, only the really committed need apply. The little known Arctic archipelago of Novaya Zemlya isn’t the easiest place to get to.

Unless you’re part of the Russian military, a scientist or aboard one of the few arctic cruises that feature Novaya Zemlya as part of the itinerary, your options of getting there are limited.

Those that make the effort to this inhospitable, yet beautifully bleak landscape will not be disappointed. This sparsely populated island is on the edge of the world.

And that’s precisely why the Russians used it to test some of the most deadly nuclear weapons.

The History of Novaya Zemlya 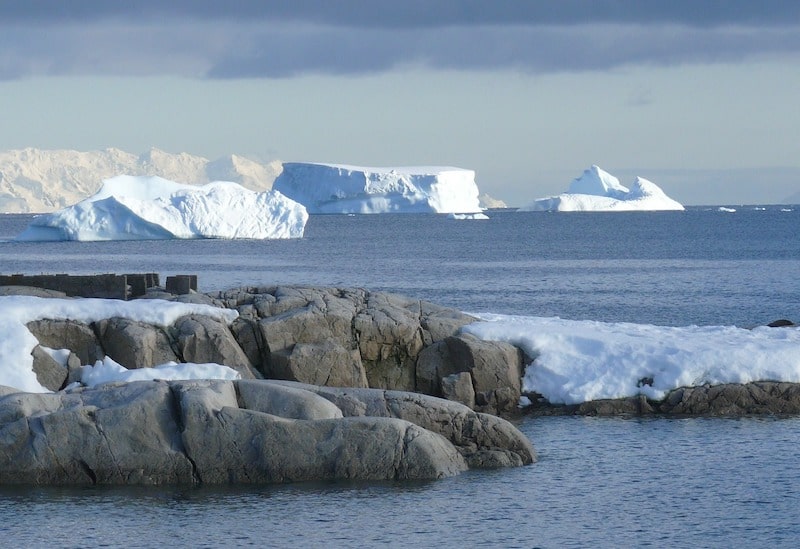 The indigenous Nenets had lived undisturbed in the archipelago for more than a millennia, that was until the Russians started paying closer attention to the area.

In a bid to claim sovereignty over the archipelago in the 1870s (the Norwegians were looking northward), the Russian state resettled a small population of indigenous Nenets people onto the island.

This seemed to do the trick, and the Nenets lived there for two generations, surviving the harsh conditions with their ancestral knowledge of polar bear and seal hunting.

Then, in the 1950s, they were moved on once more. This time back to the mainland so that the Russians could begin blowing up the island.

Novaya Zemlya was to become the Soviet Union’s most important nuclear testing site. 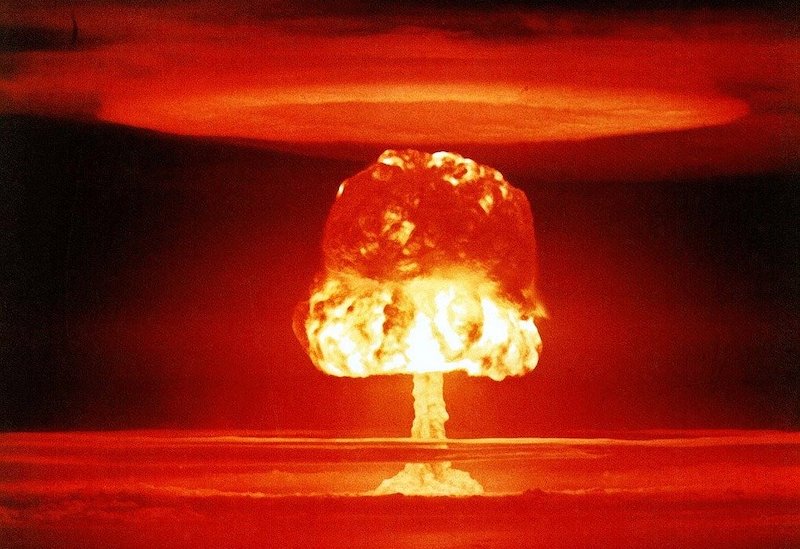 The first tests began in 1955 and from then to the end of the Cold War, 224 nuclear detonations were conducted in total. That’s the equivalent of over 265 megatons of TNT.

The most infamous of all those tests was that of the “Tsar Bomba”, the largest, most powerful nuclear weapon ever created.

The test occurred on October 30, 1961. The gigantic, 27-ton nuclear warhead was flown to the island in a Tupolev Tu-95V airplane, (piloted by Major Andrei Durnovtsev – can you imagine the bowel loosening impact of carrying that in your cargo?).

At 11:32 a.m. the bomb was detonated above the Mityushikha Bay testing range. It was set by barometric sensors to detonate at 13,000 feet, (it was released from the plane at a height of 34,000 feet). Suffice to say, the explosion was monstrous!

The initial shockwave broke windows up to 560 miles (900 km) away; it then traveled around the world 3 times before dissipating. The seismic magnitude was estimated at 5–5.25.

The mushroom cloud at the test site reached a height of 64km (40 miles). That’s seven times higher than Mount Everest. If used in conflict, the bomb would have ushered in the End of Days.

Thankfully, the Limited Test Ban Treaty in 1963 put a stop to atmospheric tests. However, underground nuclear testing continued until 1991.

Where is Novaya Zemlya 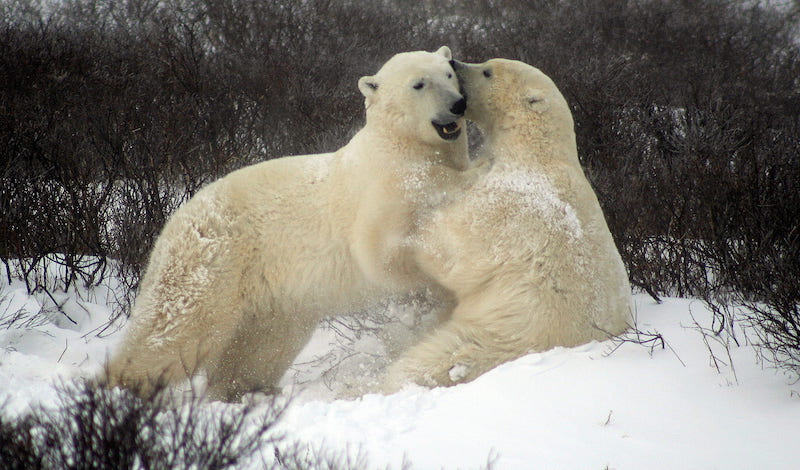 As already mentioned, getting to Novaya Zemlya isn’t easy. In fact, much of the island is still off-limits as a military base remains there to this day.

Two weekly flights go from Arkhangelsk to Rogachevo airport. This is 9km from Belushya Guba, which is the island’s administrative center. However, dark tourism hasn’t opened enough to offer walking tours with Geiger meters (yet).

Cruises also visit the southern part of the archipelago because of the stunning vistas and wildlife. These do not disembark on the island.