My interest in dark tourism is very much connected to the fact I am an adventure traveler. I like nothing more than going off the beaten track. I also love history. Dark Tourism is a way to combine both in an enlightening way.

My desire for this type of travel has taken me through Russia and Central Asia several times, (the former Soviet states basically), and I remain endlessly fascinated with that part of the world.

However, what would it have been like to make your way around the Soviet Union in its pre-industrial past?

Traveling in the Soviet Union in the early 20th Century 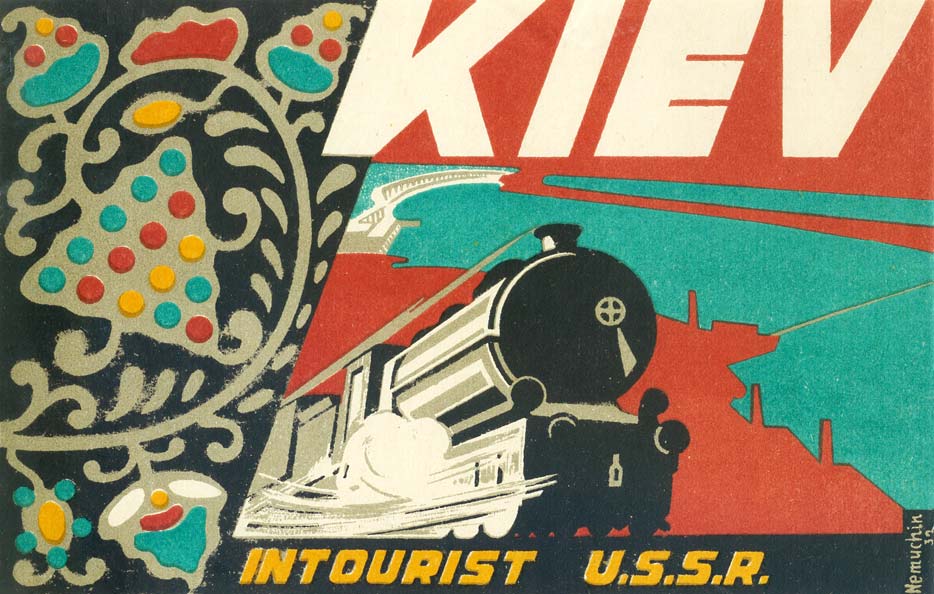 Before the term “Iron Curtain” came into widespread use, the USSR was actually quite open to European and American tourists.

In fact, during the interwar years of the 1920s and ’30s, the regime actively sought to attract wealthy foreigners in order to help finance their industrialization plans.

In this article, I have pulled together 37 intriguing posters, pamphlets and advertising campaigns of that short-lived Soviet era.

These were commissioned to portray the USSR as a country of leisure, comfort, and luxury, and to hopefully encourage the much-needed flow of foreign currency.

The role of InTourist 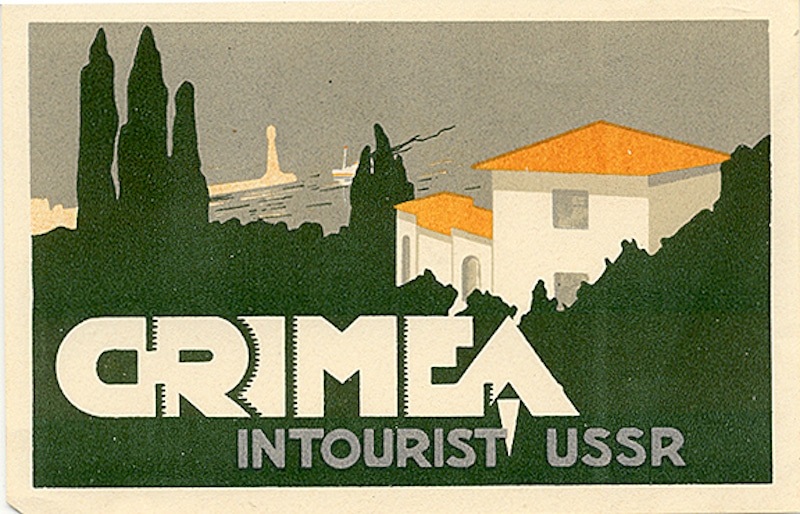 Intourist, the official state travel agency founded by communist dictator Joseph Stalin was responsible for much of what you see here.

They modeled their campaigns on the art deco style that were prevalent in the western world at that time.

As well as advertising well-known destinations such as Moscow and Leningrad, more obscure travel locations were highlighted, Odesa in the Ukraine, Crimea, and Armenia to name but a few.

The reason many of these posters were printed in English, is of course due to the audience they were aimed at.

Every day citizens of the Soviet Union were far from being able to afford such luxury.

A rise in tourism

Surprisingly, these campaigns were very successful.

Tourism to the Soviet states was practically non-existent in the early 20th Century. The Communist Party and the state’s Red Army were not viewed favorably around the world.

However, after pumping resources into Intourist, Stalin and his cronies were able to triple yearly visitors into the Soviet Union from 15,000 to 50,000.

These numbers continued to climb until the Second World War. Which of course put a stop to European leisure travel across the board.

During the 1930’s InTourist brought the attention of the Trans-Siberian Express to foreign tourists. New sleeping and dining cars were added with modernization such as radio and baths to appeal to the foreign clientele. The fact the line was one of the fastest ways to travel to the far East from Europe was also highly promoted.